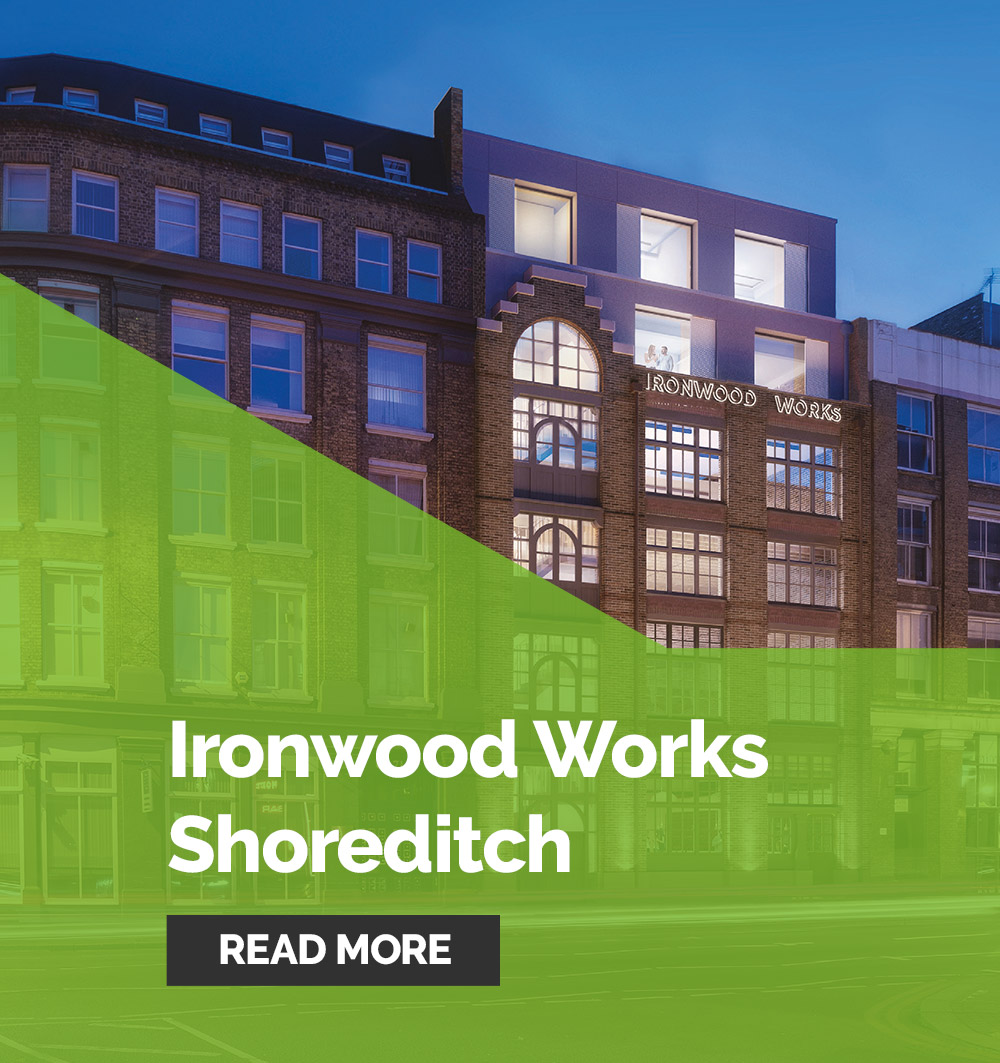 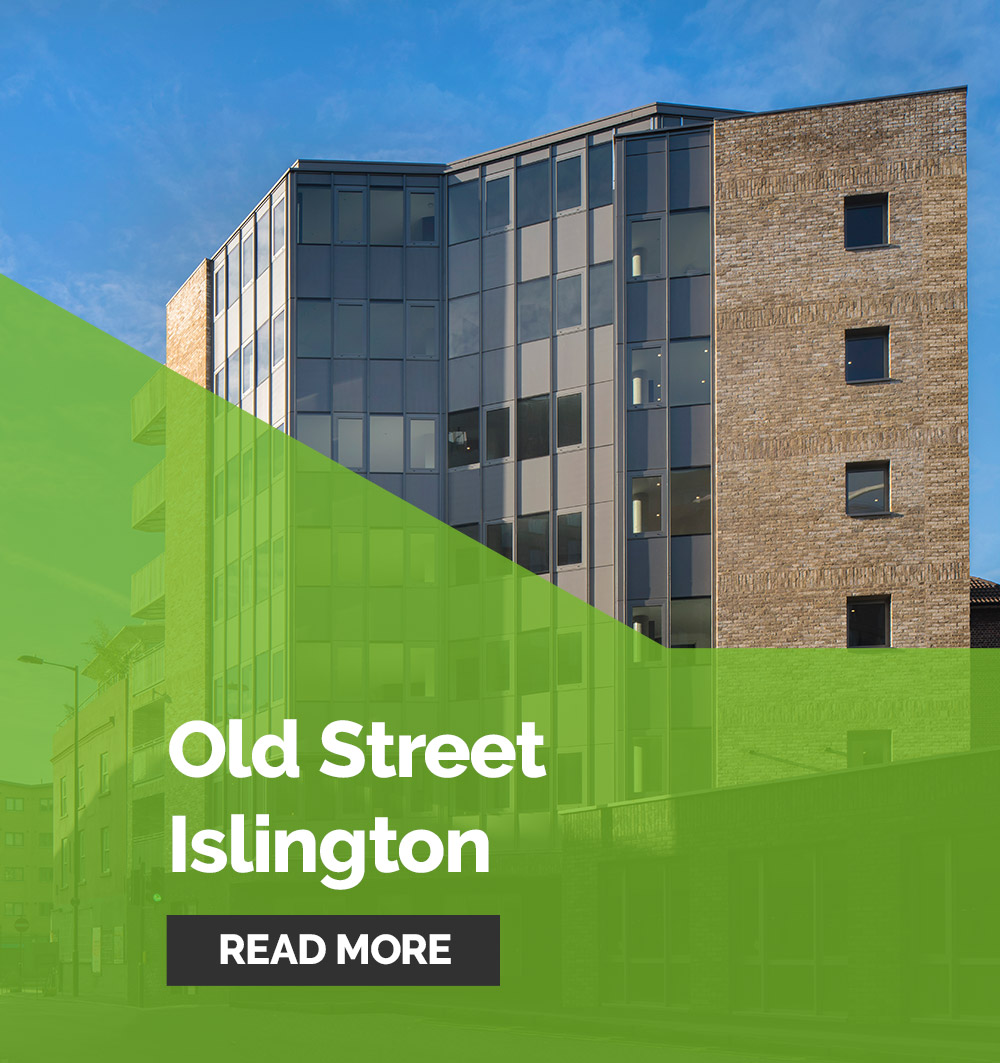 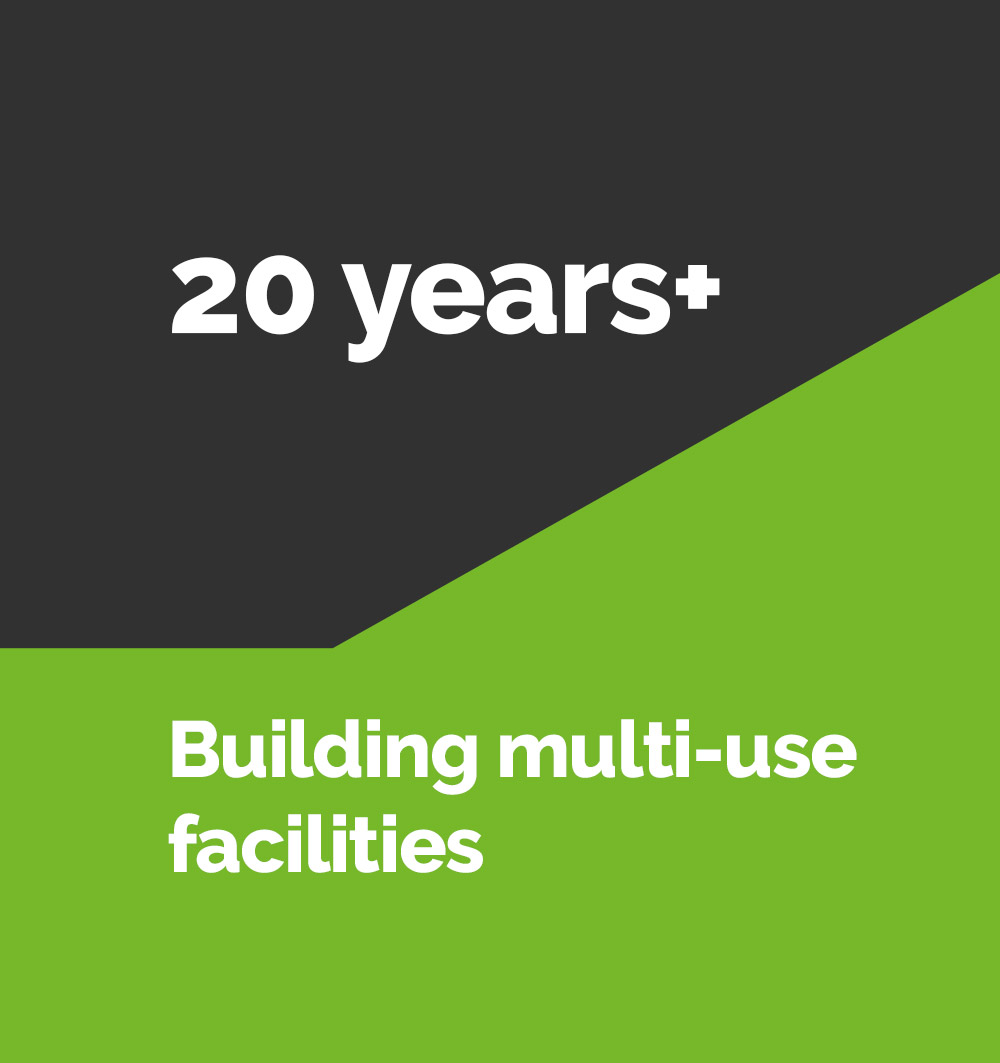 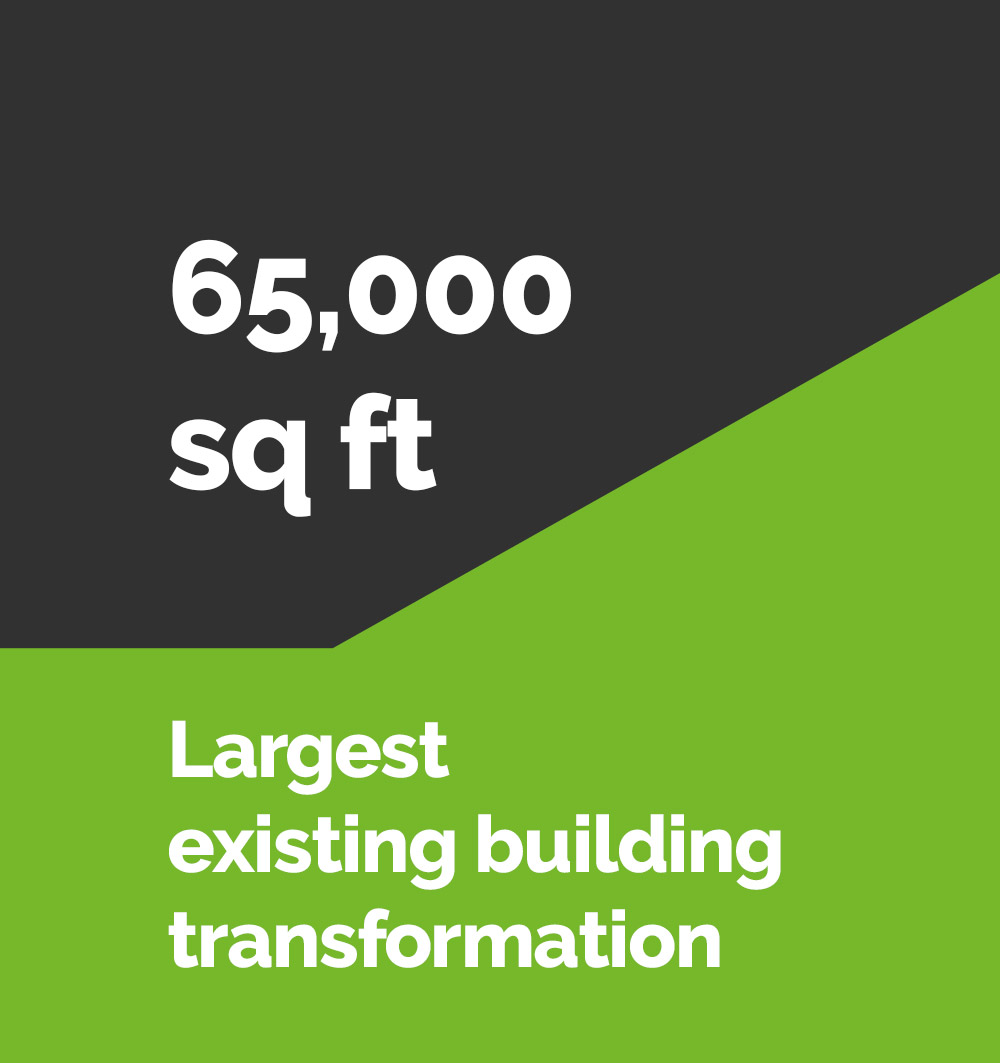 A premier warehouse restoration project in the heart of Shoreditch, London

A feature office entrance on Willow Street sets the high quality tone of the building with exposed timber and structural character prevalent throughout. Superb natural light floods each floor, highlighting the exposed services and character features. The outstanding open spaces are improved even more by the excellent ceiling heights throughout the building.

Cube Construction was the lead contractor taking it from concept to completion.

The scheme was very challenging as a previous owner of the site had damaged a TFL tunnel below whilst piling the scheme four years previously. As a result, TFL was heavily involved throughout the project and, during construction, Cube was given zero tolerance on movement and vibration with a constant and on-going reporting process in place.

Following lengthy negotiations with all parties works commenced in late 2015. The scheme was completed in December 2016 and by March 2017 all of the units and the commercial space had been sold.

All units
sold within
3 months