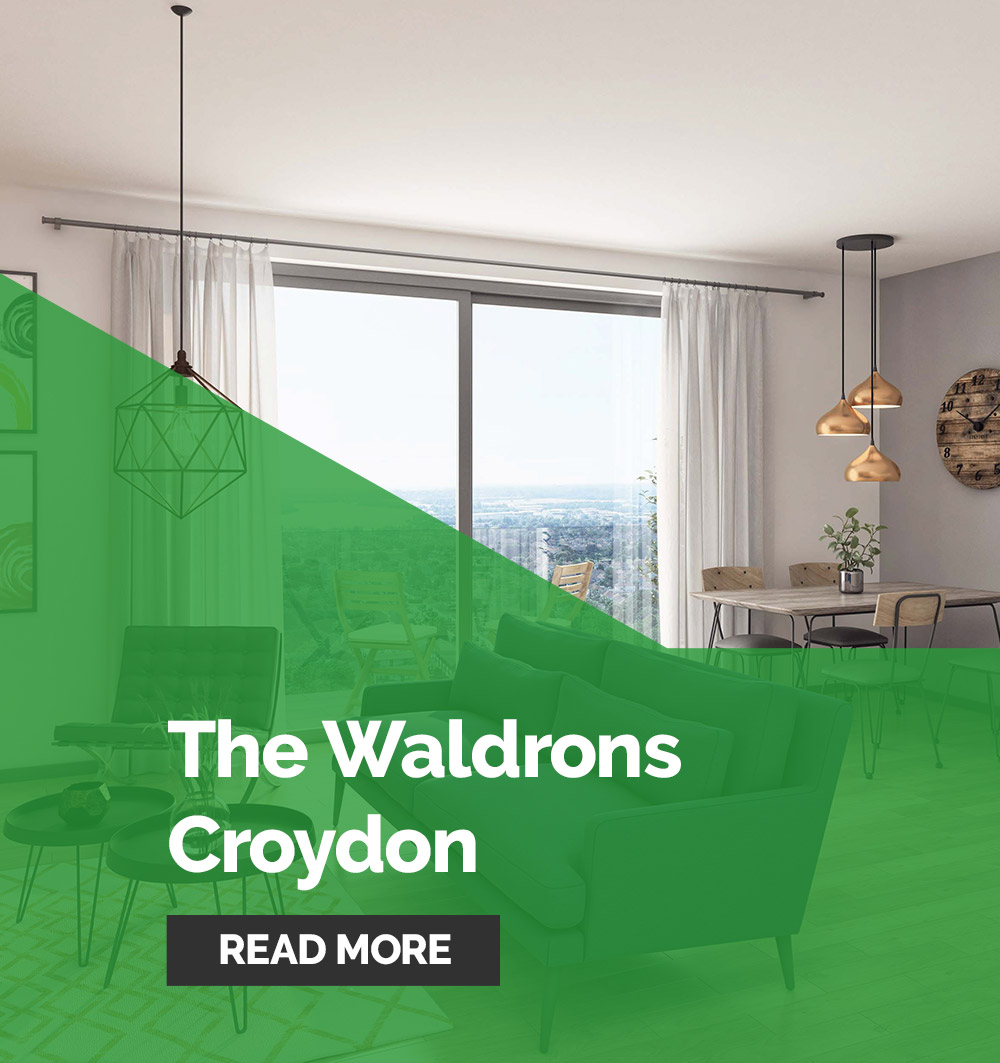 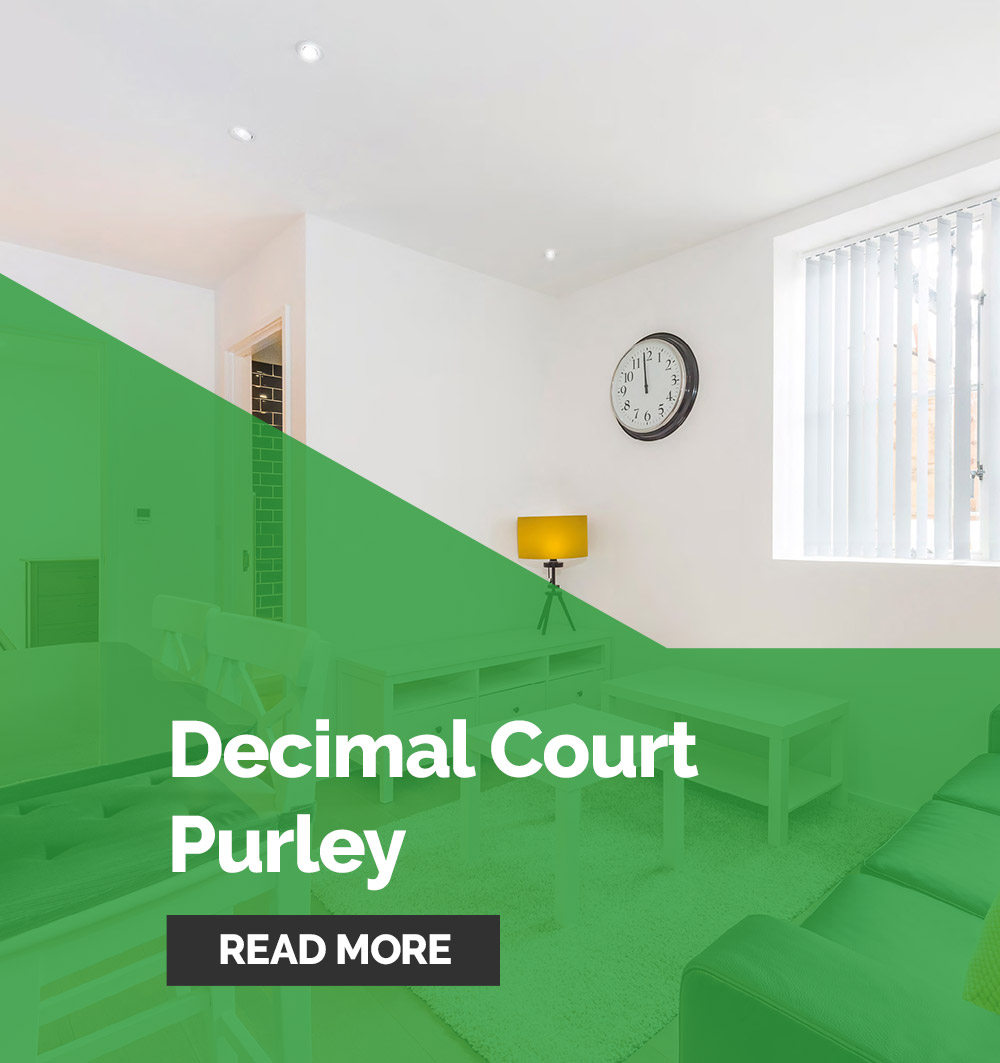 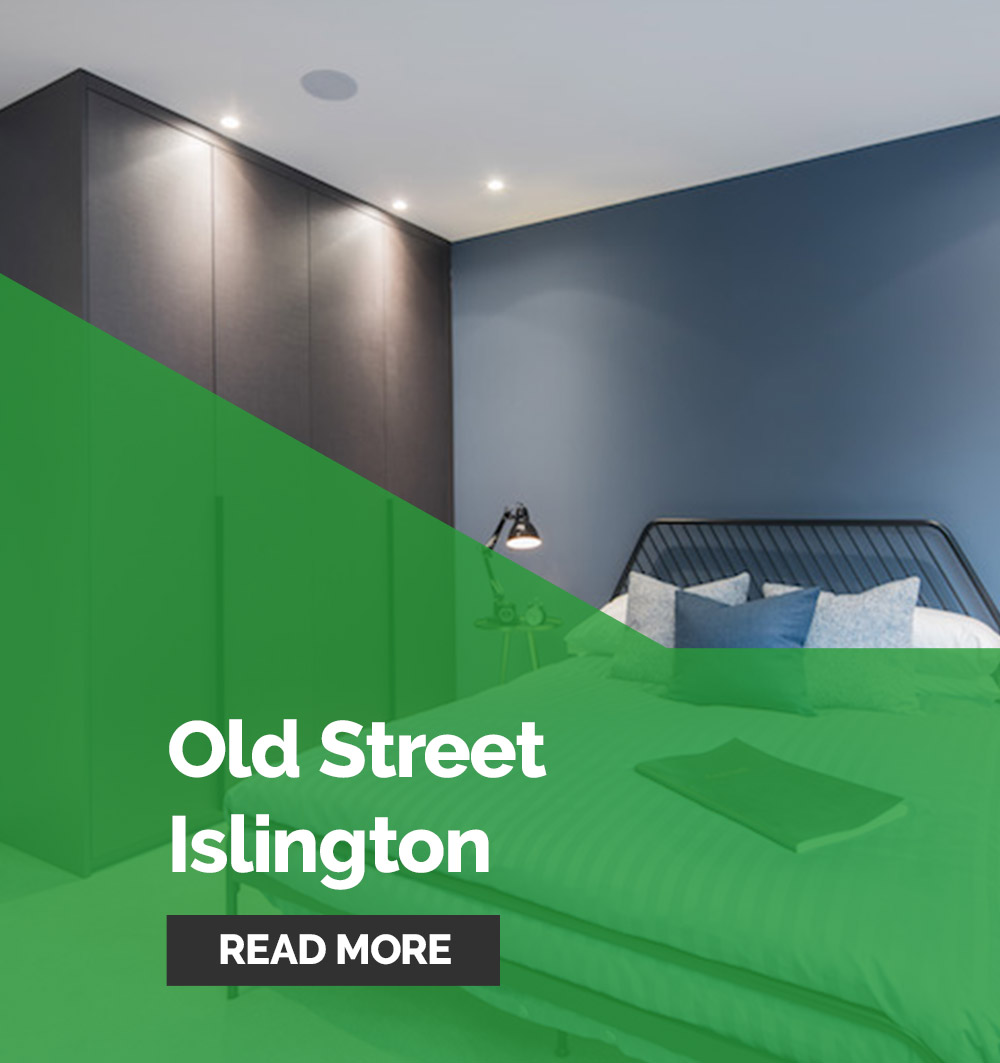 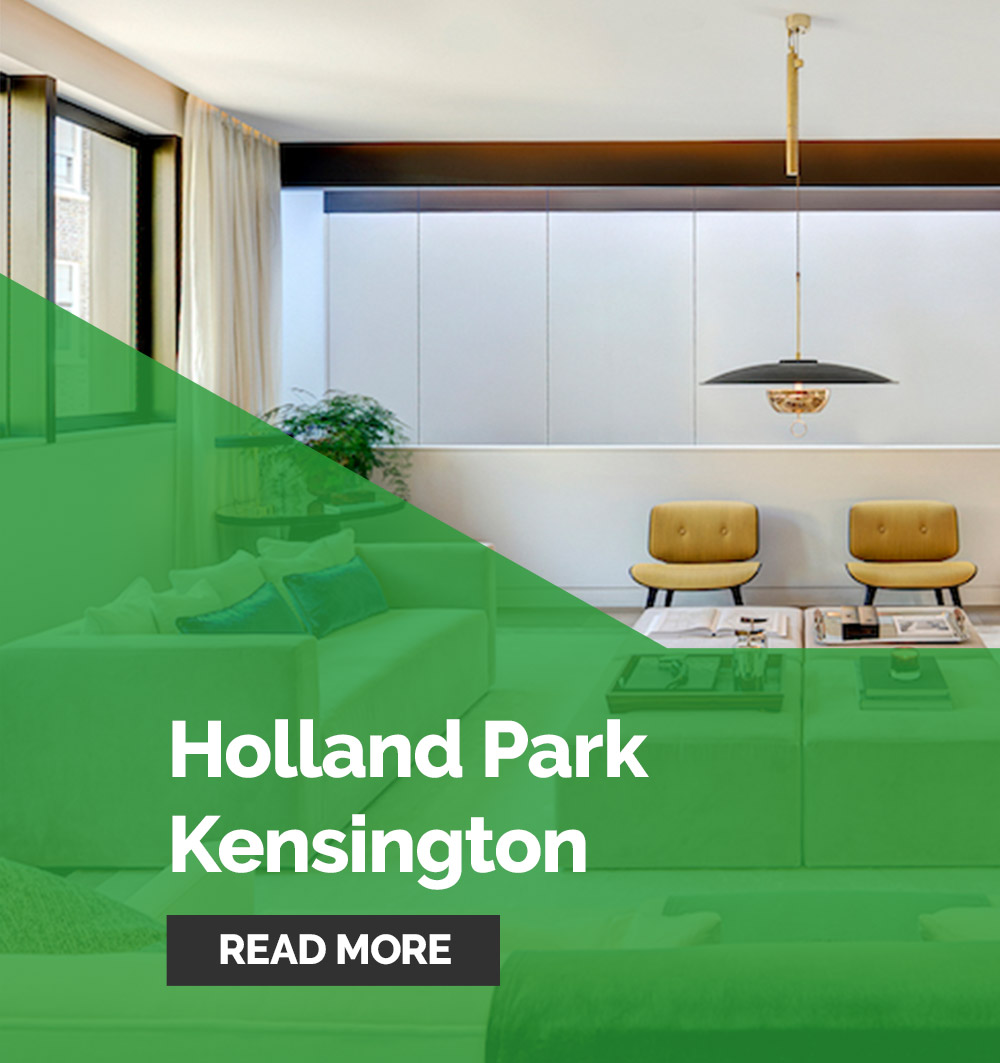 Admiral Court, The Waldrons is situated just minutes from Croydon and is only 15 minutes away from central London and Gatwick International Airport. The Waldrons is perfectly placed for living, leisure and work.

Cube Construction was appointed under JCT contract as the main contractor to construct this new build contemporary apartment block which consists of 65 one, two- and three-bedroom flats. Due for completion in 2019, the stunning panoramic views and superb residents’ facilities will make Admiral Court, The Waldrons a truly spectacular development.

From concept to build in 18 months

An exclusive residential development in the heart of Purley

Decimal Court is an exclusive residential development in the heart of Purley town centre. Consisting of studio, one and two bedroom apartments, the development comprises thirteen outstanding flats, all finished to a high-end specification.

Every apartment has been thoughtfully designed to ensure contemporary and convenient living. Decimal Court benefits from open plan living tailored to generate a modern convenient lifestyle. The structure’s unique period features are complemented with cutting edge design, allowing each apartment to maximise its potential.

The scheme was very challenging as a previous owner of the site had damaged a TFL tunnel below whilst piling the scheme four years previously. As a result, TFL was heavily involved throughout the project and, during construction, Cube was given zero tolerance on movement and vibration with a constant and on-going reporting process in place.

Following lengthy negotiations with all parties works commenced in late 2015. The scheme was completed in December 2016 and by March 2017 all of the units and the commercial space had been sold.

All units
sold within
3 months

Refurbishment and rebuild of contemporary mews in Holland Park, London

During 2013 Cube Construction was contacted by Echlin London regarding undertaking a high-spec scheme in Holland Park. The scheme involved retaining part of the front elevation to maintain the street view whilst creating a large new build new structure to replace the mews building at the rear.

A complex scheme due to Party Wall negotiations (as the two properties were separate legal entities). The scheme also included a full footprint 4m deep basement.

The procurement process was also complicated. Every single detail was analysed and subject to client approval. However, the scheme was completed in March 2016 and as the images show the level of detail and effort maintained during design and implementation has resulted in a spectacular scheme.